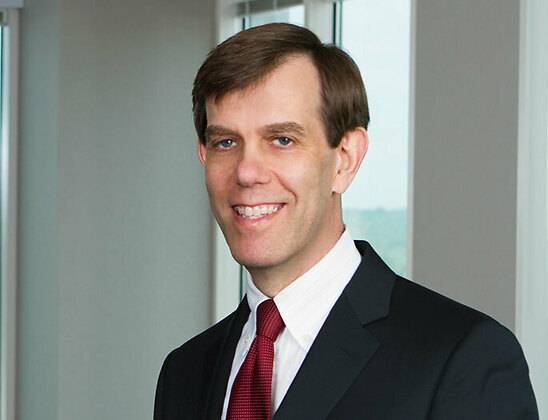 He advises corporate clients and boards of directors with respect to litigation and transactional matters including structuring of corporate transactions, defensive mechanisms and representation of special negotiating committees and special litigation committees.

As both lead and co-counsel, Ken has litigated many of the seminal cases involving Delaware corporate law for clients such as FedEx Corporation, Oracle Corporation, Air Products and Chemicals, Inc. and KFC Corporation, as well as many private companies.  Ken has also advised special committees of the boards of many Fortune 500 companies in a wide variety of industries, including information technology, financial services, manufacturing and consumer products.

Ken is a Fellow of the American College of Trial Lawyers.  Chambers USA has listed Ken in its top band for Delaware Court of Chancery since its inception (2002-2022).  Clients and peers describe him as “a terrific Chancery Court lawyer” who has a “tremendous effect on the courts in Delaware.”  He “has the rare combination of a substantive command of the law and the ability to get up there and effectively argue cases.”  “You know you must bring your 'A' game when you are against him.”

As lead counsel, successfully represented respondent in dissolution case and ownership dispute involving cryptocurrency company, obtaining a favorable judgment that his client, a co-founder of Coinmint, LLC had properly exercised control of the Company and that there was no deadlock warranting judicial intervention.  In re Coinmint LLC, C.A. No. 2019-0983-MTZ (Del. Ch. May 18, 2021)

Successfully argued a motion to dismiss a derivative action against the directors of Duke Energy Corporation alleging that the directors acted improperly and caused Duke to suffer fines and other regulatory consequences as a result of a significant environmental incident in which coal ash entered the Dan River in North Carolina, and successfully defended a subsequent appeal. In re Duke Energy Corporation Coal Ash Deriv. Litig., 2017 WL 5256305 (Del. Ch. Dec. 8, 2016), aff’d 177 A.3d 47 (Del. 2017)

Argued the insurers’ appeal of a several hundred-million-dollar asbestos coverage dispute, successfully obtaining certification to the NY Court of Appeals of a threshold issue on which the trial court had ruled against the insurers.  In re Viking Pump, Inc., 2015 WL 3618924 (Del. June 10, 2015)

As co-lead counsel, advised Air Products in connection with a $7 billion takeover transaction, including trial of an action challenging the defensive tactics of the board of directors of Airgas and defense of an action by Airgas challenging certain bylaw amendments proposed by Air Products. Air Products and Chemicals, Inc. v. Airgas, Inc., 2010 WL 3960599 (Del. Ch.)

US District Court for the District of Delaware (Former member, Rules Committee)

Clients and peers say Ken is an "absolute powerhouse"  who has a "tremendous effect on the courts in Delaware ... you know you must bring your  'A' game when you are against him." - Chambers USA