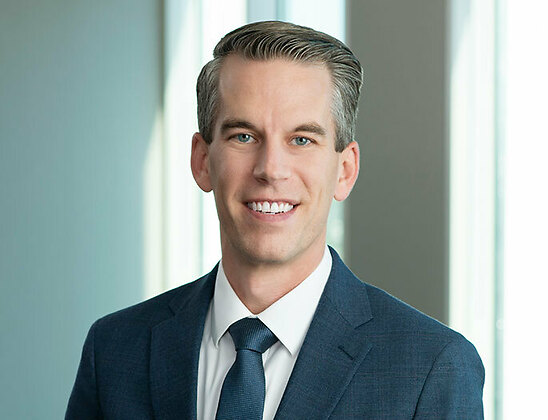 Ryan has represented both plaintiffs and defendants from a variety of industries, including technology, finance, software and electronics, real estate management, healthcare, telecommunications, chemicals, and pharmaceuticals.

He frequently appears before the Delaware Superior Court, including the Complex Commercial Litigation Division, and the US District Court for the District of Delaware.

Since 2018, Ryan has appeared on Benchmark Litigation’s annual “40 & Under Hot List” recognizing litigation attorneys in the United States.

Worked on behalf of eBay in dispute with Craigslist and its directors challenging corporate governance actions taken by Craigslist against eBay as a stockholder of Craigslist.  See eBay Domestic Holdings, Inc. v. Craigslist, 16 A.3d 1 (Del. Ch. 2010)

Worked on behalf of pharmaceutical company in licensing dispute in Delaware Court of Chancery regarding generic drug launch.

Involved in representing Toll Brothers, Inc. as a nominal defendant in derivative litigation in the Delaware Court of Chancery asserting breaches of fiduciary duty for alleged insider trading by directors and officers.

Member of a trial team that represented mortgage servicing company in litigation against Morgan Stanley arising from delinquent mortgages.