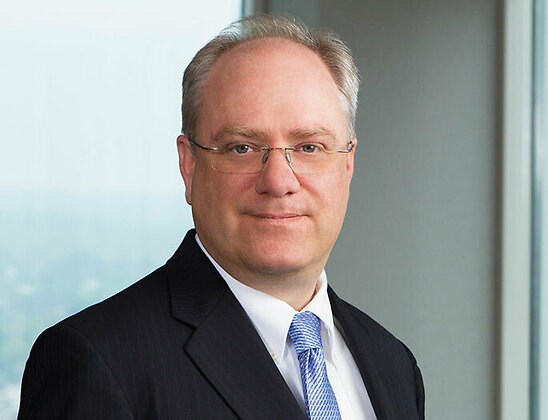 Tom represents national and regional clients in business disputes and trust litigation matters before the Delaware Court of Chancery, Delaware Superior Court and Delaware Supreme Court, as well as the federal courts of Delaware and courts in other jurisdictions.

In his corporate litigation practice, Tom focuses on matters arising out of corporate governance, mergers and acquisitions, shareholder class and derivative actions and appraisal disputes.  He has represented numerous companies in M&A-related actions concerning the enforcement of merger agreements and post-closing litigation.  Tom also regularly counsels and represents both corporate and individual clients in connection with advancement and indemnification rights, and regularly handles control disputes and requests for companies’ books and records.  In addition to appearing before the state and federal courts of Delaware, Tom often works with boards of directors and special committees advising on both transactional issues, including defensive mechanisms, and litigation matters.

As a part of his regular practice, Tom has extensive experience in the alternative entities field, litigating and advising on matters involving master limited partnerships (MLPs), limited liability companies (LLCs), and limited partnerships (LPs). In 2022, The Legal 500 US mentioned Tom in M&A litigation.

Tom also represents individual and corporate trustees in trusts and estates litigation.  His fiduciary litigation practice covers a range of areas, including disputes involving fiduciary issues, breach of trust, interpretation, and disposition.  Recognized as a leader in his field, Tom has been selected by his peers for inclusion in The Best Lawyers in America as a leading Delaware attorney for Litigation - Trusts and Estates.

Represented directors and company in breach of fiduciary duty litigation challenging the sale of the company.  In re Rural/Metro Corporation Stockholders Litigation, Consol. Del. Ch., C.A. No. 6350-VCL

Represented the special committee and partnership in an action challenging a joint venture with the partnership’s sponsor.  Brinckerhoff, Peter vs Enbridge Energy Co Inc., Del. Ch., C.A. No. 5526-VCN