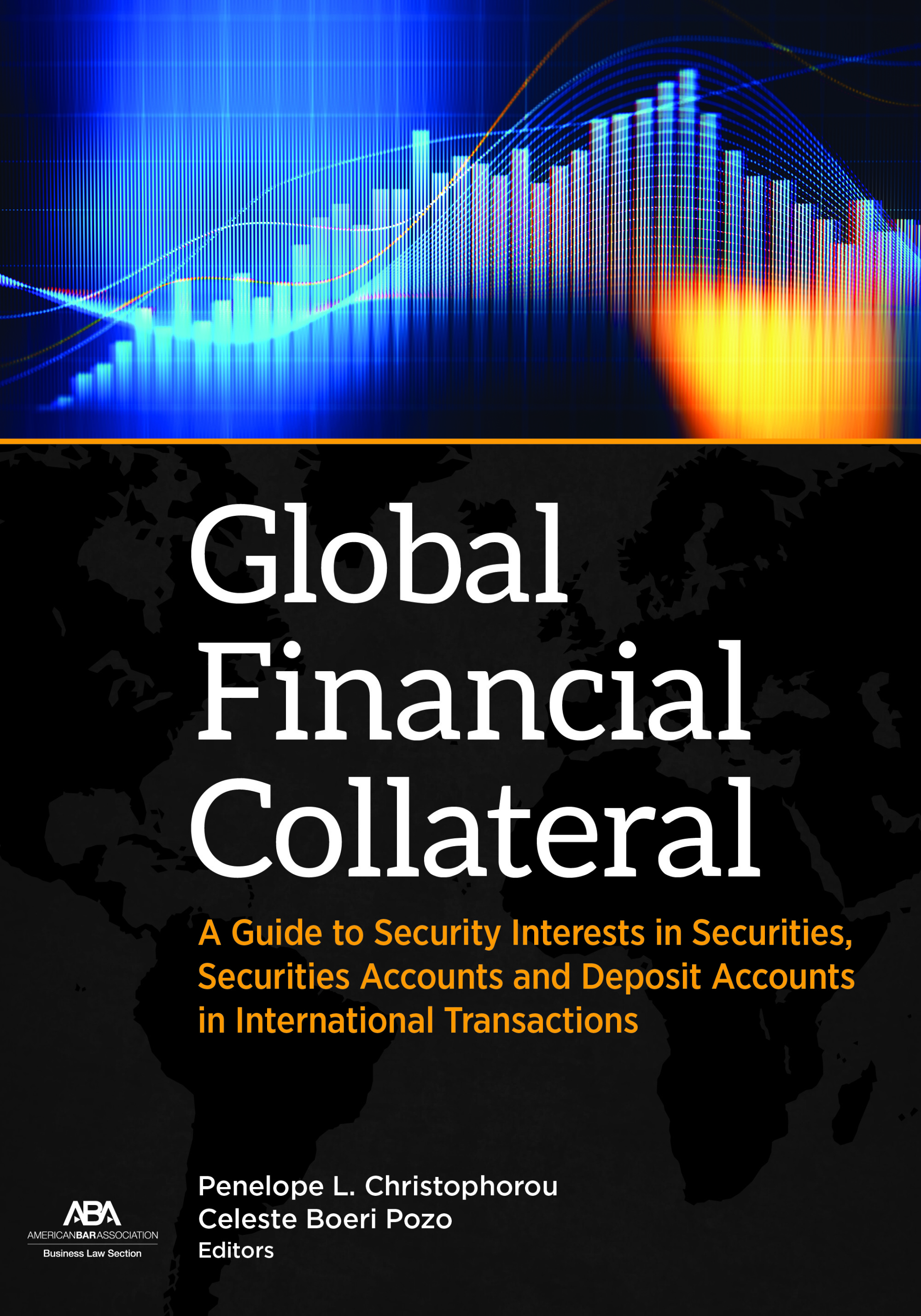 Based on a questionnaire that focuses on the choice-of-law complexities and substantive similarities and differences involved in international secured transactions, this compendium reveals the richness and complexity of commercial law with respect to security interests in financial collateral for international transactions.

Members of the Business Law Section Uniform Commercial Code (UCC) Committee’s International Law Subcommittee developed a fact pattern and questionnaire that lawyers from G-20 countries, offshore jurisdictions and other countries in Latin America, Europe and Asia completed. This questionnaire provided a common framework through which variations among jurisdictions could be readily identified, thus facilitating cross-border analysis.